Traumatic brain injury (TBI) is becoming more common and nutrition can play a large role post injury and potentially before. When a TBI occurs, the brain has to rapidly deal with two massive issues: The first is the metabolic insult via glucose metabolism going “offline” thus imparting an energy crisis. The brain loves to use glucose as its primary fuel, but after a TBI the metabolic pathways that are typically used to create energy from glucose are disrupted. The second is the potential opening of the blood brain barrier (BBB) and neuro-inflammation. An impact/ insult to the brain can cause the BBB to become more permeable and allow compounds into the brain that are normally kept out by an intact / functioning BBB. These compounds result in a much higher amount of neuro-inflammation. Nutritional strategies may combat both of these issues. In this lecture, we will discuss the role of ketones via diet and supplementation as a potential intervention.

Understanding the relationship between brain injury and nutritional interventions, especially a ketogenic diet to increase ketone bodies, allows clinicians to determine what is best for the patient and their course of therapy.  Once completed, learners will have thorough understanding of the role of a ketogenic diet / ketones upon brain metabolism related to TBI and basic neurology.

Who is it for? 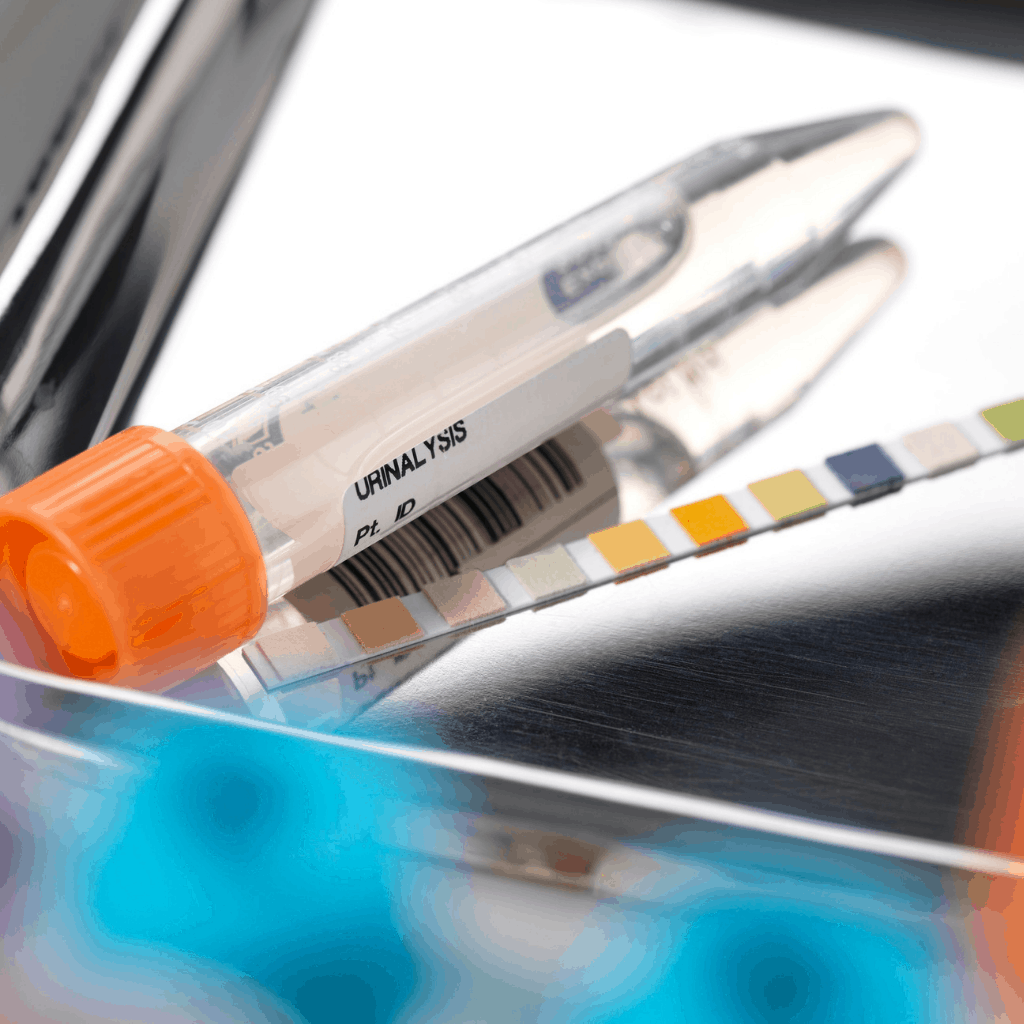 Dr. Mike T. Nelson has a PhD in Exercise Physiology from the University of Minnesota, a MS in Mechanical Engineering (biomechanics) from Michigan Tech and a BA in Natural Science.  He’s an instructor for Globe University and has published research in both physiology and engineering peer reviewed journals. 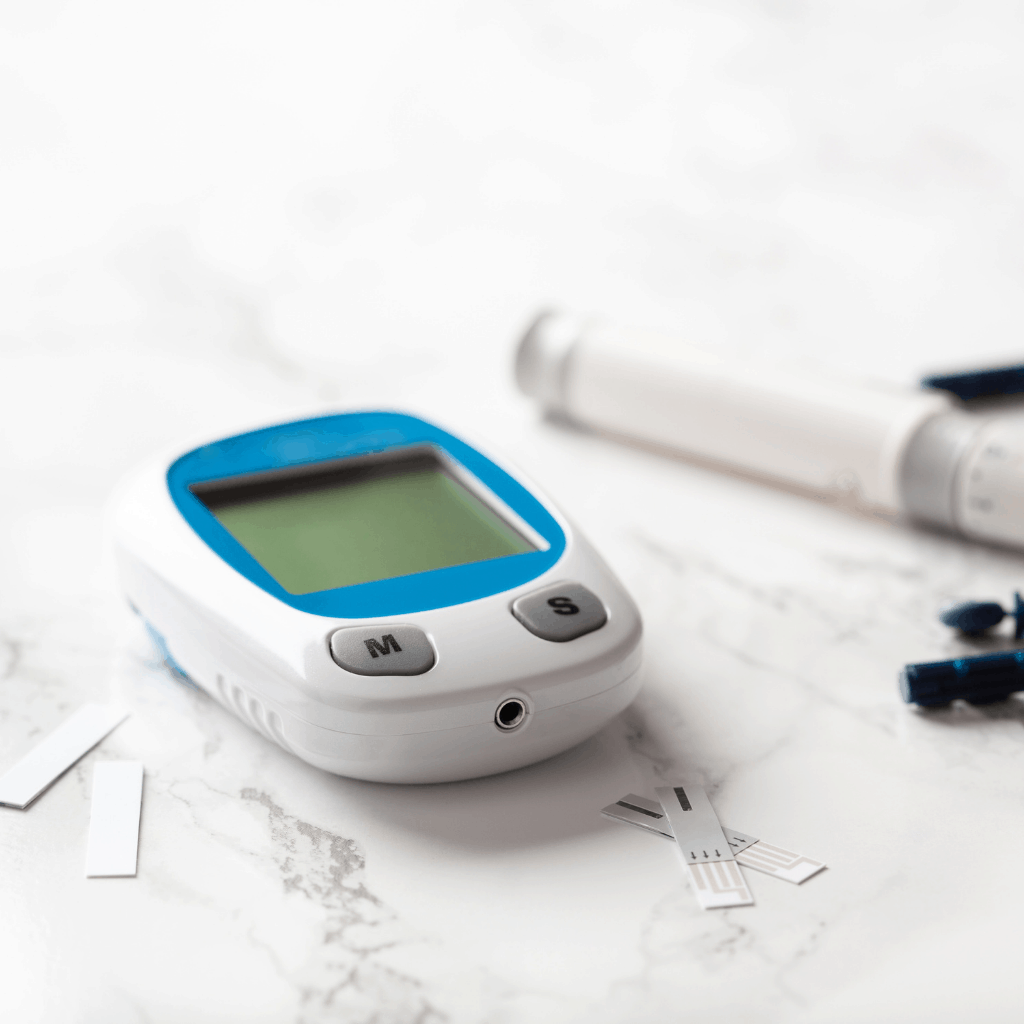 Included In Your Tuition 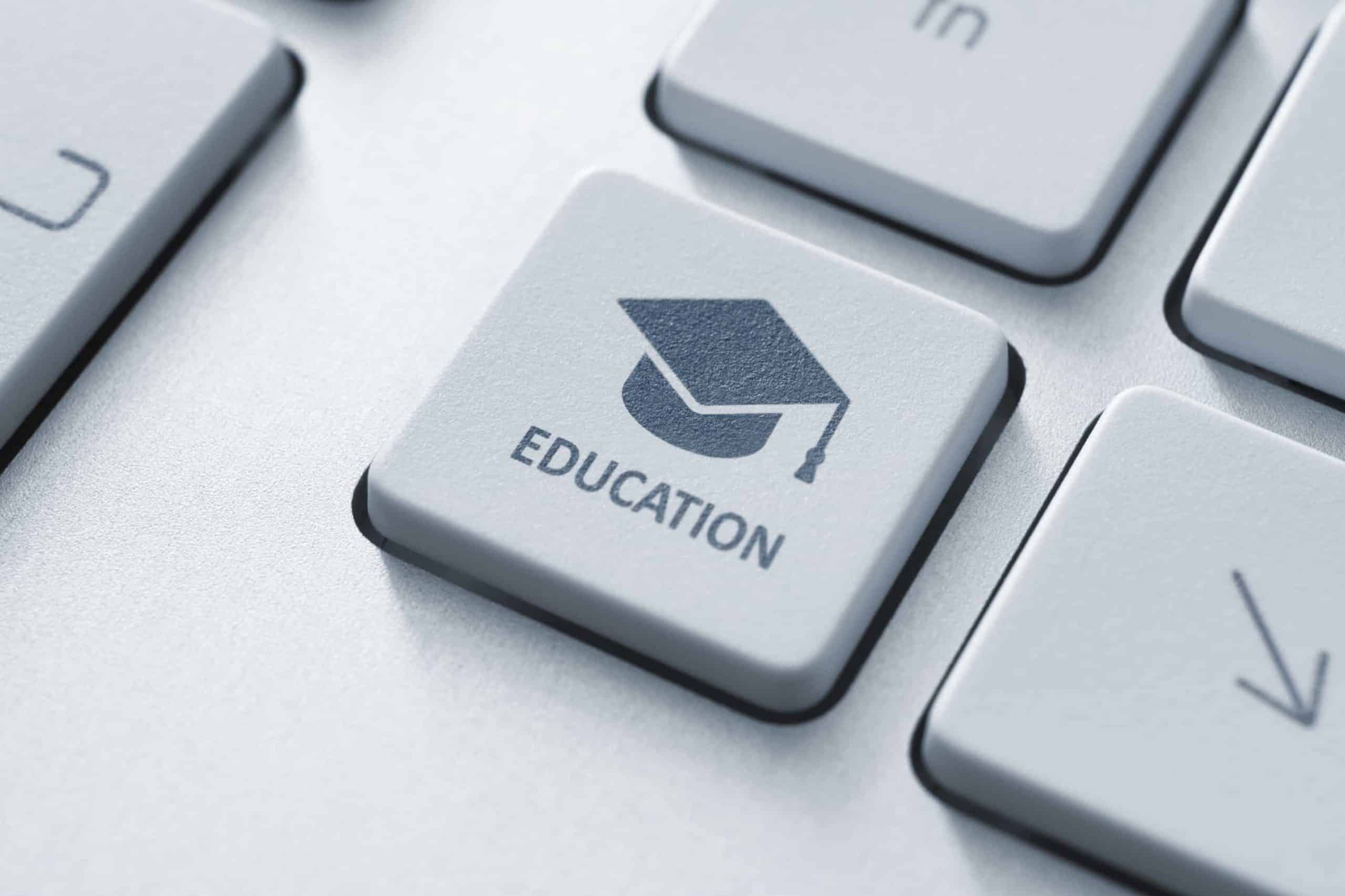 This course is worth 8 hours for the ACNB & ACFN. You will have 1 full year of access for this module, for credit. After you will have lifetime access to review. This course will be automatically added to your portal upon purchase. You will be contacted by email with instructions on how to access the course.

This module is eligible to complete at your own pace on your own time. You will receive lifetime access to this module as well as lifetime re-attendance.