Carrick Institute is proud to bring you one of the most comprehensive concussion and mTBI management programs in the world!

Click here to return to the program page for FNMOC.

Each chapter of Level 2 will dive into the deepest depths of its content, with a consistent theme of “assess to treat”. In Level 2 we are not concerned with a diagnosis. Every assessment that is performed should provide meaningful therapeutic implications for solving the complex puzzle of protracted and persisting symptoms.

Chapter 6: Assessing and Rehabilitating Changes in Cognition and Affect (via online self-paced learning) 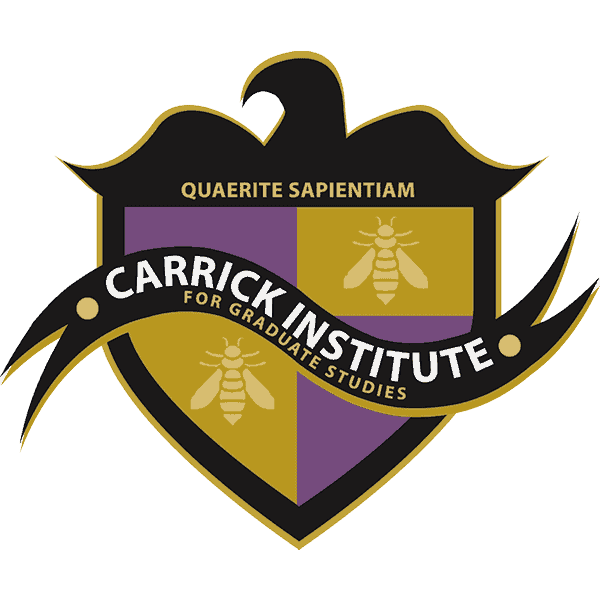 The Functional Neurology Management of Concussion (FN-MOC) has been meticulously crafted for all healthcare providers with a passion for helping patients with concussions, regardless of their educational background.

THIS PROJECT HAS BEEN YEARS IN THE MAKING. ARE YOU READY TO LEARN HOW TO DELIVER UNPRECEDENTED CONCUSSION OUTCOMES? IT’S TIME!