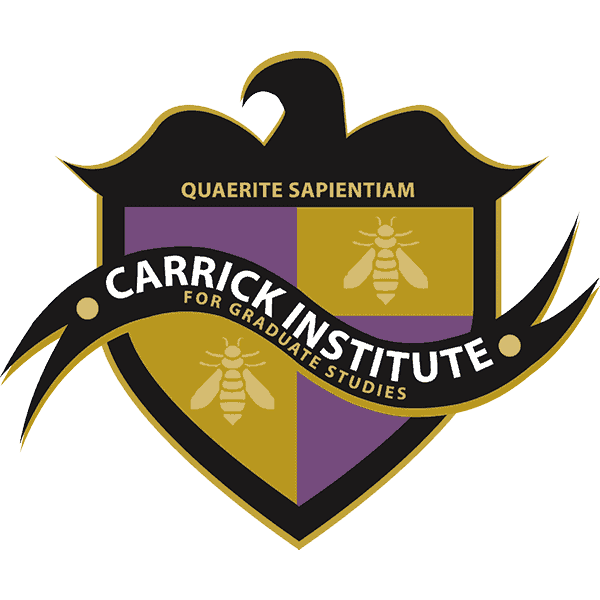 In this video caser review with Dr. Norman Hoffman, get insight into his clinical thinking process.
Dr. Hoffman has been practicing for 27 years, is a board-certified chiropractic neurologist, and a member of the first graduating class of the Carrick Institute Maters of Clinical Neuroscience program.

To learn more about the module, please visit the main program page by clicking here. *Due to travel and meeting restrictions, our academic calendar may change. Please refer to the website for the most current information and email admissions@carrickinstitute.com with any questions. Hotel Recommendations – Click Here

*Due to travel and meeting restrictions, our academic calendar may change. Please refer to the website for the most current information and email admissions@carrickinstitute.com with any questions. Hotel Recommendation – Click Here

This transaction is non-refundable.

– Hello and welcome to this episode of CITV. My name is Dr. Freddys Garcia and today we’re joined by Dr. Abbey Houde and we’re going to be talking about finger-nose-finger testing. Now, this test is interesting because it gives us a little bit, actually a lot of insight into our patient’s nervous system. Our main area of focus is going to be the cerebellum, but we’re going to learn a little bit more depending on how we do this test. So, let’s get right into it. I’m going to instruct Dr. Abbey to touch the tip of her nose with her right index finger. And I’m also going to give her a target out in front of her. So, she’s gonna touch the tip of her nose, she’s gonna touch the tip of my finger and every time she touches her nose, I’m going to give her a different target. And I’m going to do this on her right side and her left side. Well, what are we looking for? Initially, we’re going to be looking for two things. Is she metric? Meaning, does she hit the target? Does she overshoot her nose? Does she undershoot her nose or my finger? Also, does she miss it the first time and then get it from that point on? The other thing I’m going to be looking for is does she have smooth movement? And especially, I’m going to be looking for a tremor because if a tremor is present, that may be most indicative of cerebellar dysfunction. Now, if that tremor is present, I’m going to apply the kinetic tremor grading test and get some objective data for that tremor. And especially be comparing left to right. Now, another way to do this test or to take it another level is to have her close her eyes. So I will have her see the target, which is going to be my finger, and she’ll do that successfully three times and then I have her close her eyes and see if she can continue hitting the target. So that’ll look like this. So she will do it three times with her eyes open. So there’s one, two, three. She closes her eyes and let’s see how she does. Look, she’s nailing it. Perfect. Now, if she started missing that finger target, we may start thinking that she has a joint position sense error. What could be contributing to that? Well, there’s several factors for that as well. It could be a sensory issue for something simple like even peripheral neuropathy. Still indicative of cerebellar dysfunction. Additionally, it can be a cortical issue such as her parietal lobe dysfunction. Further testing will guide what area you need to focus on for rehab. Remember, you’re still gonna be doing this test bilaterally, comparing your results and measuring. If there is that tremor, get that objective data. Now, if you do find that your patient needs cerebellar rehab, you may really want to start incorporating that into your treatment plan. Well, why? Their cerebellum, we initially love to think of it as very motoric in function, but truth be told it’s involved in many processes in our patient’s central nervous system, from motor aspects to cognitive aspects that affects the way they think and even things like speech. So incorporating cerebellar rehab into your patient’s treatment plan may be exactly what they need. We hope this information serves you well and we hope you enjoyed this episode of CITV. We’ll catch everybody next time. 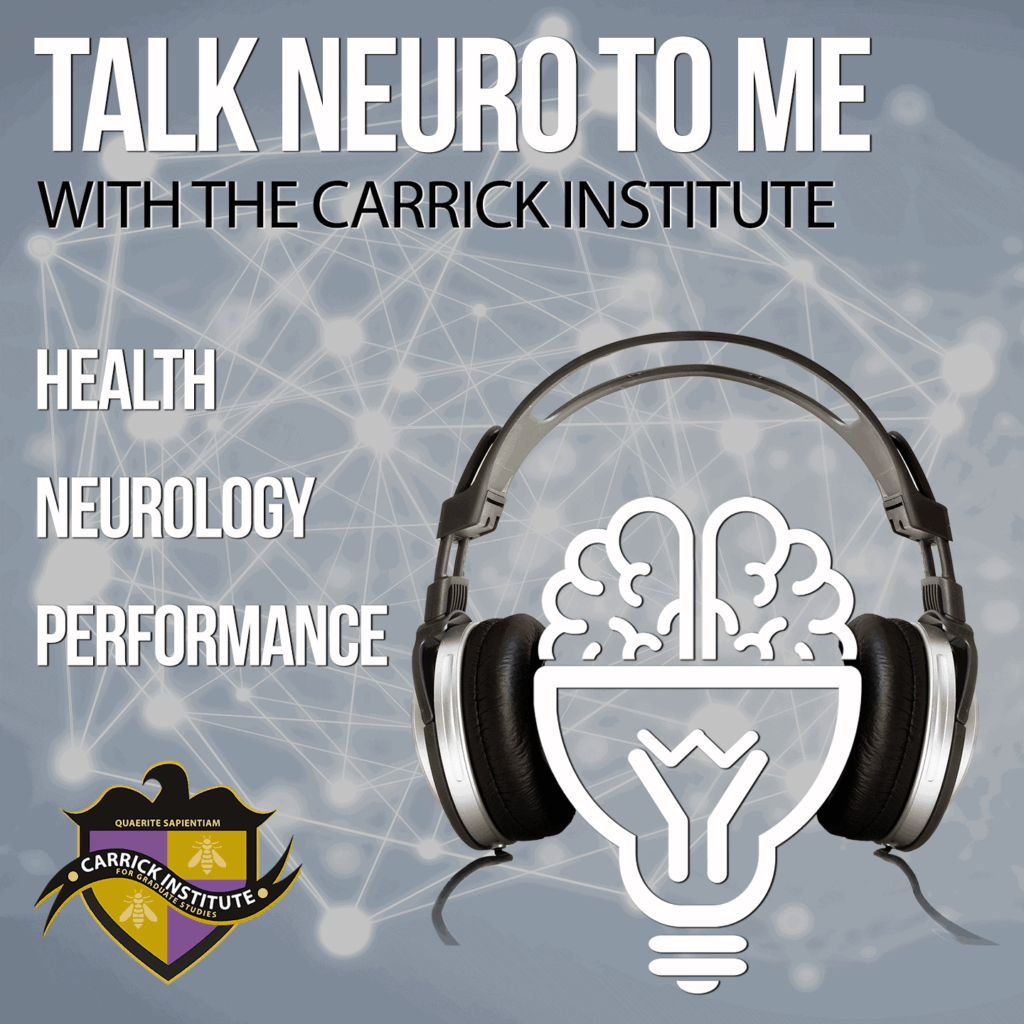