In this video, you will learn a quick and simple bedside examination of fast eye movements called saccades. To learn more about how to use the assessment of eye movements in clinical practice, check out our programs below that are related to the topic of saccades.

Check out the Carrick Institute programs that will review saccades.

– Hello and welcome to this episode of CITV, my name is Doctor Freddys Garcia. And today, we’re joined by Doctor Abby Houde and we are here to talk to you about saccades Now, in a previous CITV episode, we were talking about pursuits which are slow eye movements as they follow a target. A saccade is different. Saccade is a fast eye movement and you’re actually jumping your eyes from one target to another. Now, if you remember the reason we love eye movements is because neuroscience has very specifically mapped out different regions of the brain to different aspect of eye movements. So, if you understand eye movements you have a beautiful window into understanding the function of your patient’s central nervous system.

– In order to test saccades, you’re gonna have your patient stare at your nose and give them two targets at eye level. You’re going to wiggle your finger and tell them to look at your finger and hold their gaze there until you say nose for them to go back to your nose. Stare at my nose, nose, nose.

– Now, when you’re observing your patients saccade there’s a few things you’re gonna be looking for. The first one is gonna be latency. Well, what is that? When Doctor Abby wiggles her thumb, that’s the stimulus telling the eyes to jump to that target. So, from the stimulus to the initiation of movement is the amount of latency. In a good functioning nervous system, you should have very low latency. High latency would look like this, there’s a stimulus, and then eventually they get going. Now, that’s a little bit of an exaggeration but we do want you to get good at comparing when observing and then comparing the left side to the right side in regards to that latency. Again, from the stimulus to the initiation movement is latency. The next thing you want to look at is speed. Now, when you’re observing backside saccades, it’s very difficult to get an objective number for the speed of the saccade, in fact it’s impossible. It’s kind of subjective but I can tell you this when you’re observing them. Saccades are very, very fast. It should literally look like they just appear there, they’re like they just jumped there. If those eyes look like they dragged through mud, that is too slow. And we want you to be able to compare from left to right, see if the eyes anything less than a jump you wanna be able to notate that and it’ll warrant further investigation. And you wanna compare the left and right to see if one side is slower than the other. The third thing you want to look to is are they metric? Meaning, are they accurate? Do the eyes jumped to the target and they nail it, stick the landing or did they overshoot and have to correct back or they could undershoot where the eyes would go here and then have to do another little saccade to finally get on target.

– What’s beautiful about understanding all these eye movements, as you start stringing together your neurological evaluation you start getting more insight into what’s going on in your patient’s central nervous system. So, that specificity and assessment allows you to be more specific in your brain based rehab, which allows you to serve your patients at the highest levels possible. We hope this video serves you and you’ll catch us and we’ll catch you on the next CITV. 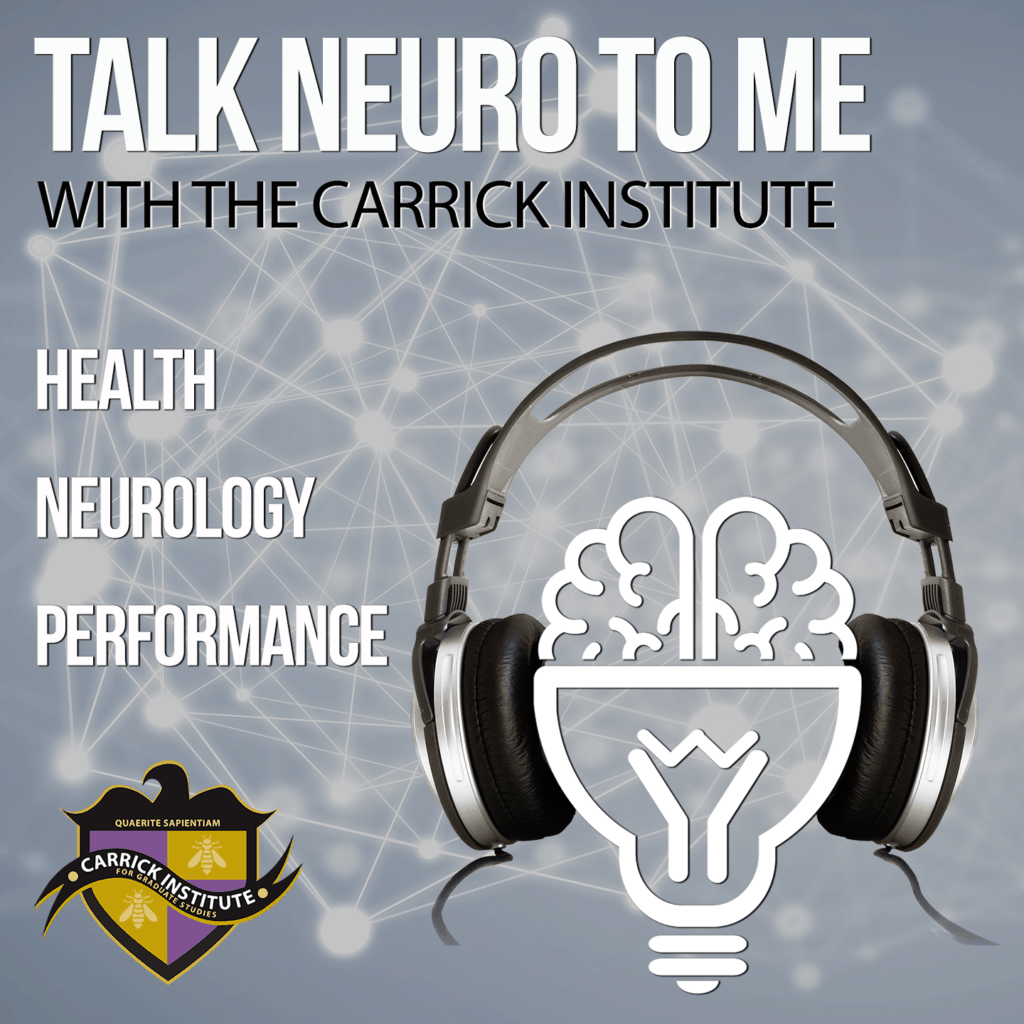