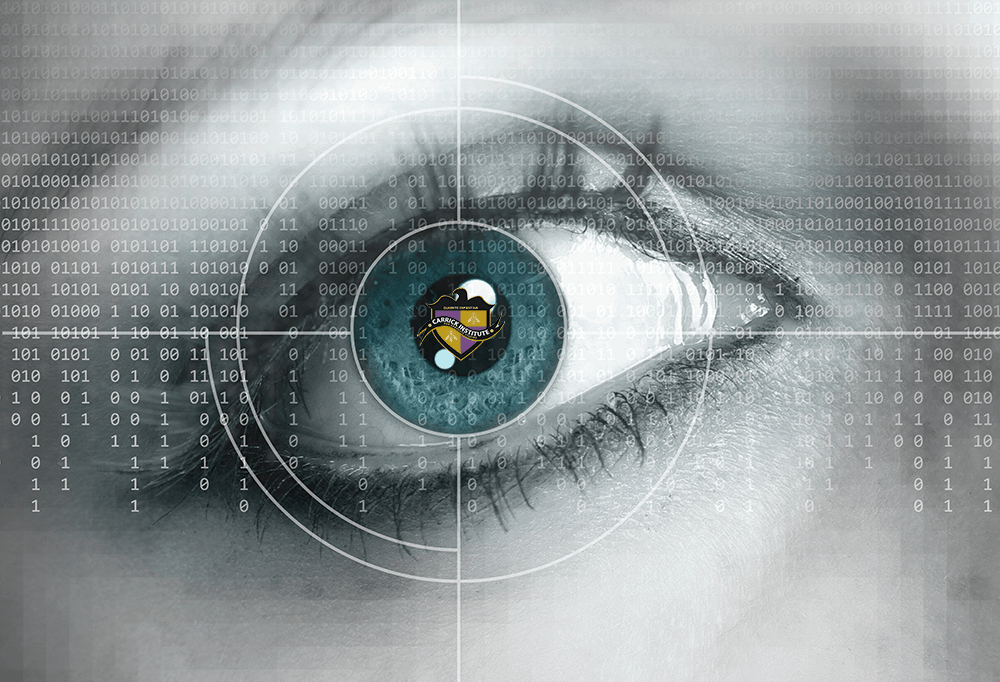 When performing your patient examinations, are you currently assessing the patient’s pupillary light reflex?  If so, what are you looking for and what does it mean for the patient’s clinical presentation?

Carrick trained functional neurologists are assessing several things when they shine a light into the patient’s eyes. A small list of the objective findings being looked for are:

Today we have a research review that looks into the validity of the pupillary light reflex as a tool for parasympathetic nervous system dysfunction, as well as its possible connections to hearing impairment.  Read on to learn and get more value out of a simple yet important neurological assessment.

Although the pupil light reflex has been widely used as a clinical diagnostic tool for autonomic nervous system dysfunction, there is no systematic review available to summarize the evidence that the pupil light reflex is a sensitive method to detect parasympathetic dysfunction. Meanwhile, the relationship between parasympathetic functioning and hearing impairment is relatively unknown.

As the first systematic review of the evidence, our findings suggest that the pupil light reflex is a sensitive tool to assess the presence of parasympathetic dysfunction. Maximum constriction velocity and relative constriction amplitude appear to be the most sensitive parameters. There are only two studies investigating the relationship between parasympathetic activity and hearing impairment, hence further research is needed. The pupil light reflex could be a candidate measurement tool to achieve this goal.