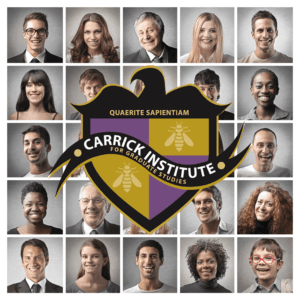 Researchers suggest that a simple head tilt when working with patients with ASD could increase social engagement and focus, making the doctor or others seem less threatening and more approachable.

Many studies have demonstrated that when observing faces, there is a consistent bias for right-handed observers to look towards the left side of the face (i.e. left from the observer’s perspective). This new study, however, investigated whether this bias would remain if the head they were observing was tilted.

The study found that left gaze bias was replaced by an upper eye bias and that tilting the head also increased more eye-directed fixations, meaning subjects were more likely to make eye contact with the faces.